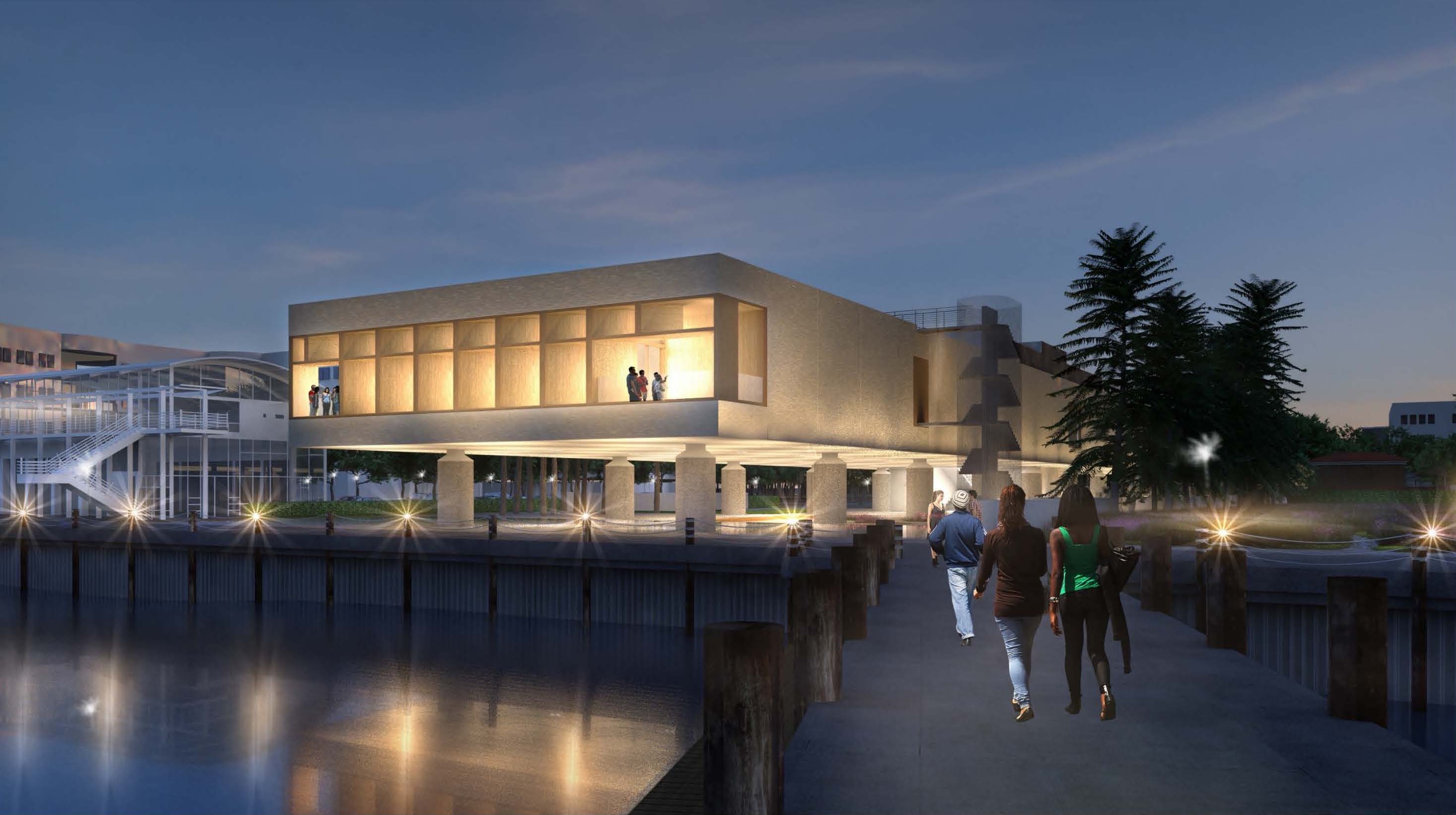 At the 9th annual RootsTech family history and technology conference held at the Salt Palace Convention Center in Salt Lake City, Utah, Elder David A. Bednar of The Church of Jesus Christ of Latter-day Saints presented Michael Boulware Moore, president and CEO of the International African American Museum (IAAM), with a donation of 2 million dollars to support the creation of the IAAM Center for Family History.
Elder David A. Bednar said, “We want to support the museum and the Center for Family History because we both value the strength that comes from learning about our families. The museum will not only educate its patrons on the important contributions of Africans who came through Gadsden’s Wharf and Charleston, it also will help all who visit to discover and connect with ancestors whose stories previously may not have been known.”
In thanking the Church, Joseph P. Riley, lifetime board member of IAAM and the former mayor of Charleston for 40 years, remarked, “One of the crown jewels of the experience at the museum will be the Center for Family History. Because of this generous donation from The Church of Jesus Christ of Latter-day Saints, the center will catapult into a level of excellence that simply would not be achievable.” Also speaking at the presentation in Salt Lake City was Martin Luther King III, son of Rev. Dr. Martin Luther King, Jr. King spoke about the tremendous impact the museum will have on the African American community and individual families. He noted this partnership between the Church and the IAAM is a reflection of the “beloved community” his father envisioned.
The Church of Jesus Christ of Latter-day Saints, through FamilySearch International, has long been a supporter of working with various partners to facilitate more records for those with African Heritage in the United states, such as the Freedmen’s Bureau Project in 2016. In addition to these efforts related to family history, the Church’s growing relationships in the African American community have included a warm relationship with the leadership of the NAACP with whom we are working on community efforts to further education and employment opportunities.
Once built, the IAAM will be a world-class museum, memorial and site of conscience presenting the history, sacrifices and contributions of Americans of African descent. It will be built on the former Gadsden’s Wharf in Charleston, South Carolina. Nearly half of all enslaved Africans forced to North America arrived through Charleston, and the majority disembarked at Gadsden’s Wharf, taking their first steps into this country at the future site of the IAAM. The museum will contribute to a more complete and honest articulation of American history that will resonate with both national and international visitors.
The IAAM Center for Family History will be one of the world’s preeminent centers for African American genealogy. The Center for Family History will help guests reconnect with their personal family histories, both in the United States and beyond. The transformational experience will restore family connections and a sense of place for African Americans throughout the world. IAAM plans to begin construction in mid-2019 and to open its doors in 2021.
For more information about the International African American Museum and the Center for Family History, visit https://iaamuseum.org.